Blockchain and bitcoin technologies are still fairly new and misunderstood by people. When it comes to the use of bitcoin by people around the world one has to wonder if intellectual property or property laws will cover it.  The article from Bitcoin Magazine dives into this question.

Making the Case for Bitcoin as Legal Property

“Interests in bitcoin should be protected by property law,” the Perkins Coie white paper concludes. 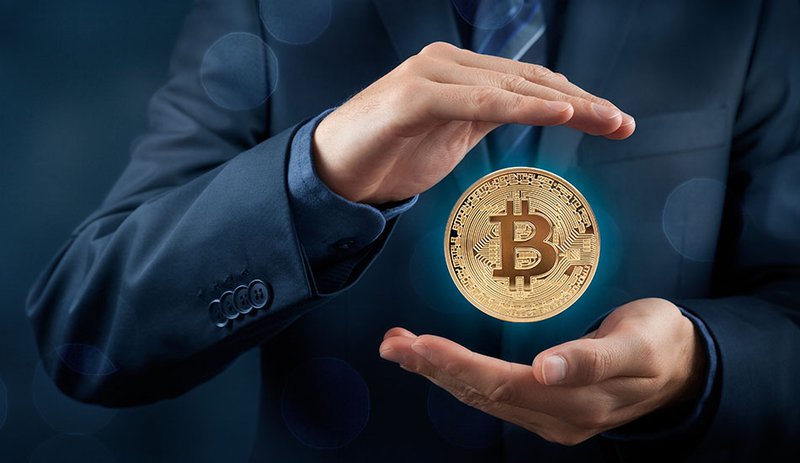 As Bitcoin is adopted by more users every day, the need to determine how it can integrate into mainstream society becomes even more pressing. One major question continues to be how traditional laws apply to Bitcoin and its use.

Many of those determinations could have major implications for Bitcoin and its holders, and few will play a bigger role in the United States than property laws, which could ultimately govern ownership over the digital currency.

A new white paper, “Treatment of Bitcoin Under U.S. Property Law,” seeks to analyze how the worlds of digital currency and property law should intersect. The report was assembled by Perkins Coie, an international law firm that specializes in blockchain technology and digital currency and has been active in the space since 2013. While detailed and clearly well-researched, the paper’s foremost conclusion is straightforward and transparent.

“We conclude that property interests should exist in bitcoin under such law, and that multiple sources of persuasive authority provide additional support for that conclusion,” the paper’s authors, J. Dax Hansen and Joshua L. Boehm, wrote.

The paper begins with an overview of Bitcoin’s technological attributes and what those mean for how property law can apply to it. Using California state law as a benchmark and Bitcoin transactions as an example, the authors make their case.

“Parties may … enter into contractual arrangements in which one party entrusts partial or complete control of such private key(s) to a third party while still maintaining formal title to the bitcoin value represented in applicable [unspent transaction outputs],” the paper reads. “These kinds of contractual arrangements are commonplace in custodial, trust, and escrow settings, which have generated well-developed legal principles that should generally translate to bitcoin custodial contexts.”

The paper dissects academic articles from some of the country’s foremost law professors, who also, for the most part, support the idea that intangible property rights should apply to Bitcoin:

“Property law scholars who have encountered the bitcoin ownership issues in the context of broader, more theoretical undertakings have reached (or assumed) the same general conclusion … that is, interests in bitcoin should be protected by property law.”

The authors move on to describe how Bitcoin has been treated by other legal divisions, such as commodities and taxation laws, citing the fact that in court opinions and regulatory guidance under these specialties, the digital currency has been treated as property.

“Although the concept of ‘property’ is fundamentally a matter of state law in the United States, it is also important that bitcoin has been widely treated as (or assumed to be) property for purposes of other state and federal statutory regimes,” reads the paper. “These treatments and assumptions have already had substantial consequences for the bitcoin sector. They therefore constitute informal but persuasive legal precedent further indicating that bitcoin can be owned as property.”

In an acknowledgment that much is still to be determined around how U.S. laws govern Bitcoin, the authors also included a section looking at the challenges to treating the digital currency as legal property. These include the multisignature arrangements, pseudoanonymity and potential lack of traceability associated with the Bitcoin platform. However, the authors remain optimistic that these challenges can be overcome as the technology develops.

“To be sure, difficulties in tracing ownership of particular bitcoin units across successive owners could cause some challenges in certain commercial use cases,” they wrote, but “blockchain technology itself has enabled, and will likely continue to enable, solutions to obstacles that do arise.”

It does appear that the worlds of Bitcoin and formal legal precedent are rapidly coming to a head. As the turning point approaches, familiarity with relevant legal precedent will be crucial.

If you are running a new blockchain startup or are in the beginning steps of creating a company then this article is worth reading. As currency evolves technologically, banks and exchanges will have more ties to the blockchain industry.  Nasdaq has announced they want to become more involved in blockchain technologies by investing in those types of companies.  Read more about this in the article from CoinDesk below.

Exchange operator Nasdaq is looking to invest in blockchain startups as part of a new venture initiative.

Nasdaq Ventures, announced today, has set its sight on investing in companies that work with blockchain, as well as firms focused on artificial intelligence, next-generation data analysis and machine learning. The firm will invest as much as $10m in relevant startups, focusing on both seed-stage and late-stage placements.

The effort is perhaps a natural extension of the exchange operator’s work in the blockchain space. In mid-2015, Nasdaq partnered with blockchain startup Chain in an effort that saw the two jointly develop a distributed ledger market focused on pre-IPO offerings.

Adena Friedman, president and CEO of Nasdaq, said in a statement:

“With the launch of our new venture investment program, we are reinforcing our focus on driving growth and innovation by evaluating, distributing, licensing and integrating disruptive technologies for the long-term benefit of our global clients.”

The operator has been testing blockchain elsewhere as well.

In February 2016, Nasdaq revealed it was testing a blockchain e-voting prototype with Estonia’s sole securities exchange. Further, in January, Nasdaq released a report outlining that, in its view, the trial “successfully demonstrated” why it believes blockchain use cases will extend beyond transaction settlement.