Did you know that blockchain technology is being used in food safety measures across the globe?  A platform was developed after a horse meat scandal and its goal is to transmit information to food suppliers quicker and more accurately to boost consumer confidence in products.  Learn more about this in the article from Bitcoin Magazine below.

Burgers on the Blockchain: How Tech Can Keep Food Safe 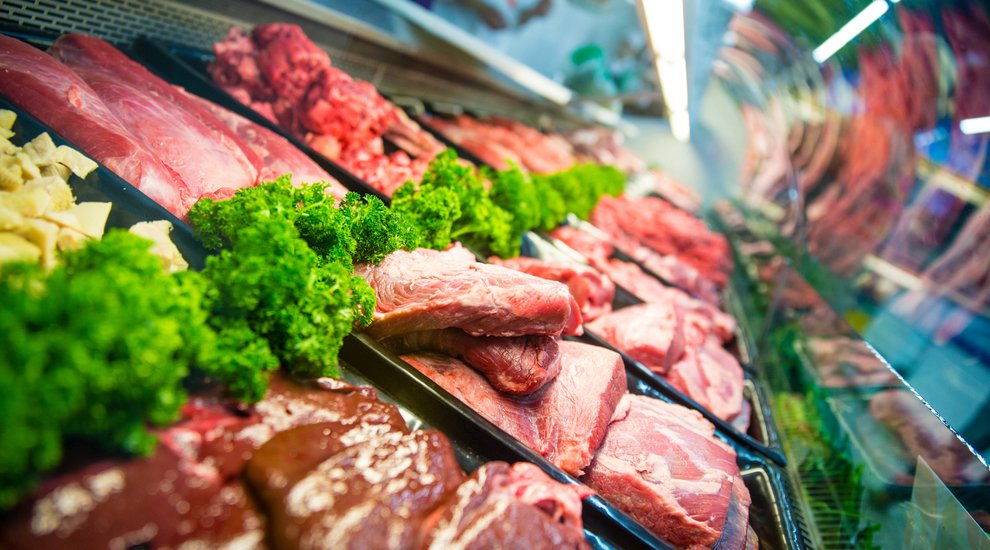 The European horsemeat scandal in 2013 sent shockwaves throughout the food industry, putting into question what we are eating and where that food came from. Now, using blockchain technology companies are tackling this issue and attempting to improve consumer confidence in the food industry to ensure authenticity in food traceability.

Exposed in mid-January 2013, Irish food inspectors announced that they had found horsemeat in frozen beef burgers made by companies in the Irish Republic and the U.K. after tests discovered horse DNA within them. It was revealed that these had been sold by several U.K. supermarket chains such as Tesco, Iceland, Aldi and Lidl, growing to include European stores including Findus and Nestle.

Unsurprisingly, the integrity of the food industry has taken a hit. Before the scandal broke, nine in ten people felt confident when purchasing food at the supermarket. Now, though, the number has dropped to seven in ten. A report from the Guardian shows that 38 percent of supermarket foods were found to be mislabeled or fraudulent, which can have long-lasting effects on the retailer’s reputation.

Furthermore, research from the World Health Organization found that 1 in 10 people in the world suffer from foodborne illnesses, 420,000 of whom die each year, many of them young children.

With offices in Edinburgh, Belfast and San Francisco, arc-net was formed following the 2013 horsemeat scandal and the subsequent Elliot government report in 2014.The platform is designed to deliver confidence in a global supply chain where producers have complete control of their brand and business. Through the establishment of stronger relationships with those in the supply chain, organizations can receive the correct information they need, ensuring that food products are 100 percent authentic and traceable.

According to research, following the horsemeat scandal, consumer trust in the food industry dropped by a quarter. Additionally, 30 percent of shoppers are now buying less processed meat, and a further 24 percent are purchasing fewer ready meals with meat in them or are opting for vegetarian dishes instead.

Speaking to Bitcoin Magazine, Sean Crossey, associate digital marketing analyst at arc-net, said that the scandal and the findings of the report brought into focus the gaps in knowledge relating to the food supply.

“As the issue of counterfeit products and fraudulent activity became more and more prevalent in our marketplace, there was a real need to address the gap in information relating to supply chain activity and brand authenticity,” he said.

A study by PwC and Safe and Secure Approaches in Field Environments (SSAFE) found last January that each year, food fraud is estimated to be a $40 billion problem worldwide. In the U.K., fraud costs the food and drink industry up to £11 billion per year ($13.6 billion), according to research by PFK Littlejohn. However, by tackling fraud, the food and drink industry could boost profits by £4.48 billion ($5.45 billion).

Furthermore, a campaign from Oceana has found that food fraud is cheating Americans out of up to $25 billion a year. As such, with the food supply chain expanding its global reach, it is becoming increasingly vulnerable to fraud.

Through its immutable data history, the blockchain delivers openness and transparency, from creation through to consumption, for the consumer.

In the case of arc-net, analysis of a DNA sample from an animal can provide key markers, such as country of origin. A digital copy of that DNA is attached to every item or product an organization creates, bringing traceability to the item level, rather than to an entire batch, thereby allowing businesses to track each item throughout every stage of the supply chain.

That digital marker can then be cross-checked with the blockchain record to ensure the product’s authenticity throughout its lifecycle. The process allows producers to create a “chain of custody.”

Once the food lands on a retailer’s shelf, consumers can scan a QR code on the food package with their mobile phones to receive food safety information about the product, including details as to what is in the package and its origination.

“This [process] helps organizations prevent fraud while delivering total traceability, cutting the costs of product recalls and reducing process inefficiencies,” said Crossey. “It ensures that retailers can guarantee the authenticity of the food that reaches their shelves.” 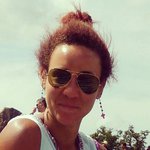 Bloq + Swiss Re Big News for Bloq!
Scroll to top