Although Bitcoin is thought by many to be on the fringes of society and global economy, a recent study has shown that by the year 2020, one out of five businesses in the United Kingdom will be using some form of digital currency in order to complete trades. The study only covered the United Kingdom but we can assume that the global economy will reflect similar results. It’s a smart idea to get in now. 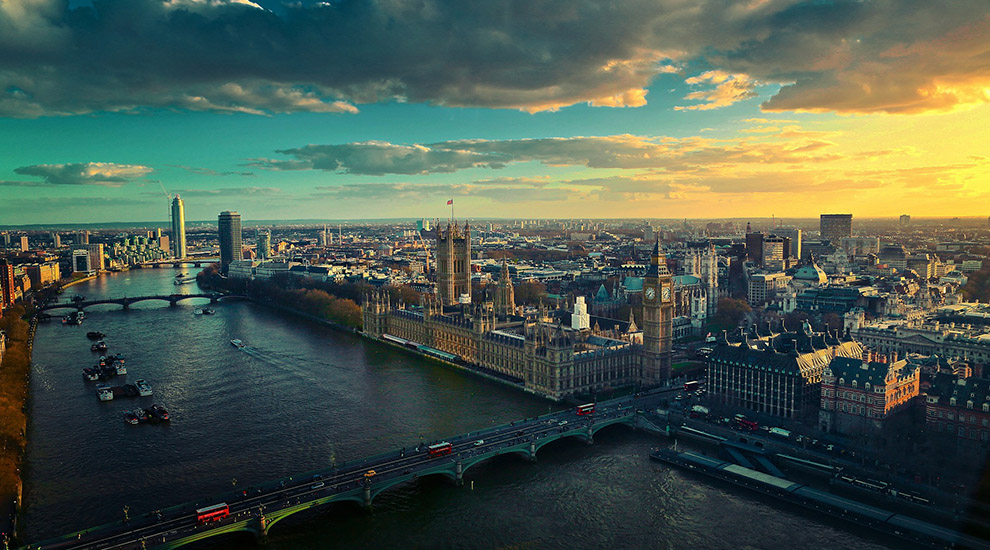 Since its introduction in 2009, Bitcoin has grown exponentially. Now,
however, it seems as though its rise in popularity is due to continue
in the the United Kingdom after a new report found that a fifth of U.K.
employees believe that their organizations will be accepting Bitcoin and
similar digital currencies as payment by 2020.

The study, Beyond Digital,
by Infomentum looked at the feedback from 1,000 office workers
examining how they believe office technology is set to evolve over the
next few years. According to the report, during the past five years
digital transformation and technological change have seen companies
rethink the way they do business, whether on or offline.

In 2014, Infomentum produced a report titled Generating Success with Generation C,
enabling businesses to understand the expectations of the connected
customer and how those expectations were making their way into the
workplace. In 2015, a report called Talking Transformation was released, looking at how CEOs could restructure their organizations before the market disrupted them.

This
latest report is aimed at helping businesses look beyond digital
transformation as it focuses on what else Generation C ? made up of
young, tech savvy consumers ? wants over the next few years, enabling
businesses to prepare their organizations for 2020 based on the analysis
and views from leading experts.