Mr. Roszak was recently featured on the Commodity Markets Council website. Read the feature below to learn more about him and his work. 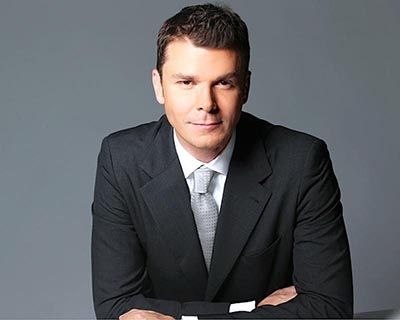 Matthew Roszak is co-founder and chairman of Bloq, a blockchain enterprise software company. Mr. Roszak is also founding partner of Tally Capital, a private investment firm focused on blockchain-enabled technology with a portfolio of over 20 investments, including BitFury, Blockstream and Factom.

Mr. Roszak is a blockchain investor, entrepreneur and advocate. He has spent over 20 years in private equity and venture capital with Advent International, Keystone Capital Partners, Platinum Venture Partners and SilkRoad Equity, and has invested over $1 billion of capital (from start-up to IPO) in a broad range of industries. Mr. Roszak is a director and beneficial owner of Eboost, MissionMode, Neu Entity, Onramp, SolidSpace and TrueLook.

Mr. Roszak serves as chairman of the Chamber of Digital Commerce, the world’s largest trade association representing the blockchain industry. In addition, Mr. Roszak serves on the board of BitGive, a non-profit foundation targeting public health and the environment. Mr. Roszak is also the founder of the Chicago Bitcoin Center, and was a producer of the documentary, The Rise and Rise of Bitcoin.

Mr. Roszak is a sought after thought leader on blockchain technology, and has testified as an expert before US Congress and spoken at The Brookings Institution. Mr. Roszak has been featured on CNBC and quoted in The Wall Street Journal, Bloomberg and Financial Times. In addition, Mr. Roszak has presented at FinTech conferences worldwide, including Money20/20, CES and American Banker.