IBM, one of the largest technology companies in the world, is taking a closer look at Blockchain technology and naming it the revolution that it truly is. IBM is looking for new ways to incorporate blockchain into their methods and how to help this technology move along on a more widespread kind of scale. Check this out. 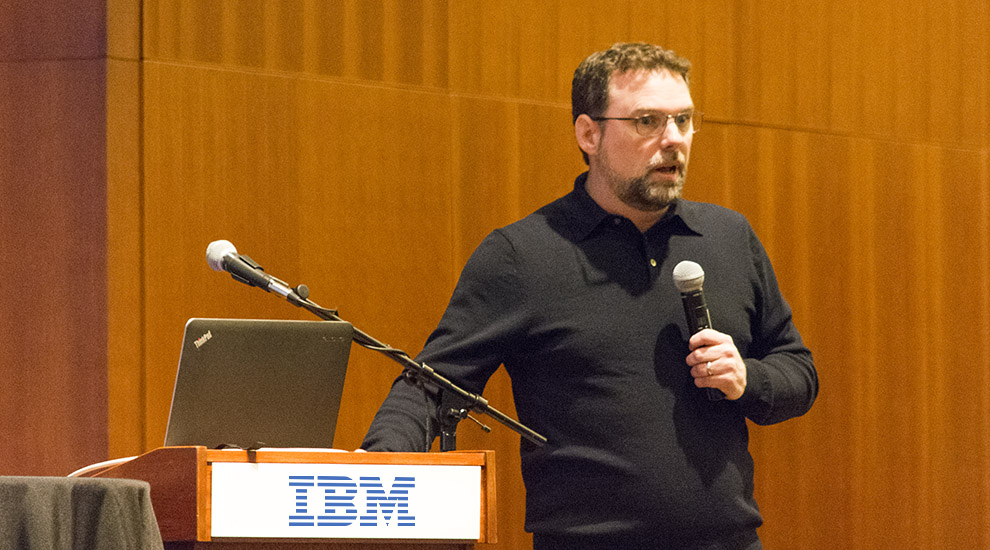 The Aite Group projects the blockchain market could be valued at
$400 million by 2019. For that reason, some of the biggest names in
banking, industry and technology have entered into the space to evaluate
how this technology could change the financial world.

IBM and
Linux, for instance, have brought together some of the brightest minds
in the industry and technology to work on blockchain technology through
the Hyperledger Project.

The Hyperledger Project is under the
umbrella of the Linux Foundation, and seeks to incorporate findings by
blockchain projects such as Blockstream, Ripple, Digital Asset Holdings
and others in order to make blockchain technology useful for the world’s
biggest corporations. IBM has also contributed its own code to the
project.

According to John Wolpert, IBM’s Global Blockchain
Offering Director, when IBM and Linux began working together on the
blockchain project, Linux made clear it wanted to “disrupt the
disruption,” in part with their findings, as well as the data gathered
by projects such as Ripple, Ethereum and others exploring the
blockchain.

The Linux foundation announced its Hyperledger
project on December 17, 2015. Just one day later, 2,300 companies had
requested to join. The second-largest open source foundation in the
history of open source had only 450 inquiries.

Bitstamp could be taking off very soon By 2020, currency will look very different
Scroll to top